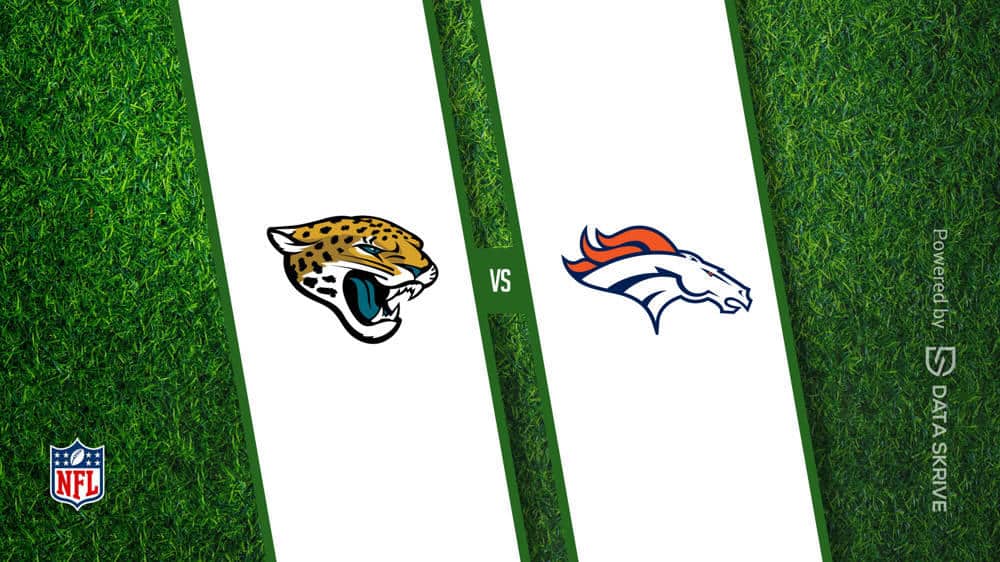 The Jacksonville Jaguars (2-5), who have lost four straight games, are 3-point favorites against the Denver Broncos (2-5), losers of four straight, on Sunday, October 30, 2022 at Wembley Stadium. The game has a point total set at 39.5.

Where To Watch Jaguars vs. Broncos