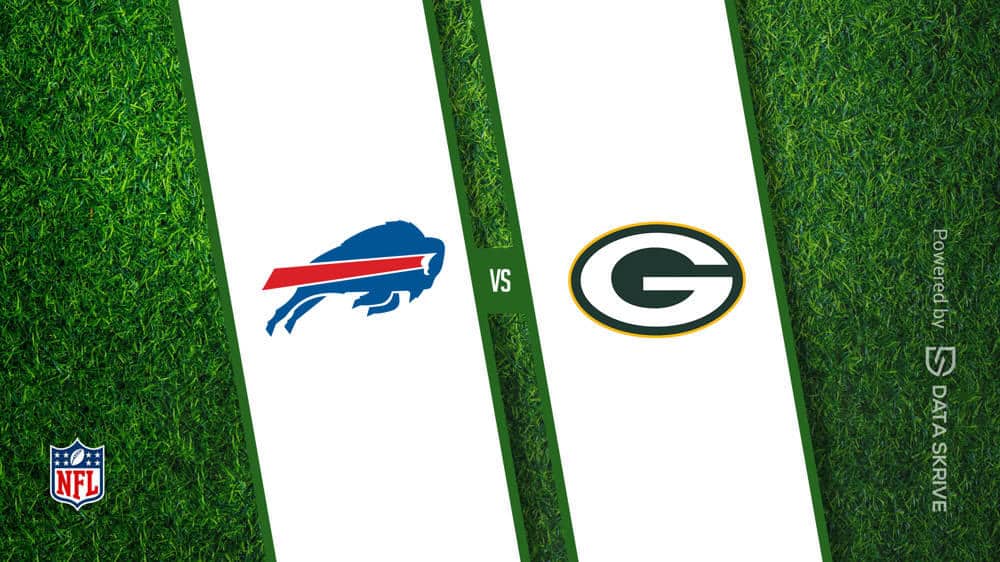 The Green Bay Packers (3-4) have an expected tough fight to end their three-game losing streak as they are big 10.5-point underdogs against the Buffalo Bills (5-1) on Sunday, October 30, 2022 at Highmark Stadium. The point total is 47.5 for the outing.

Where To Watch Bills vs. Packers