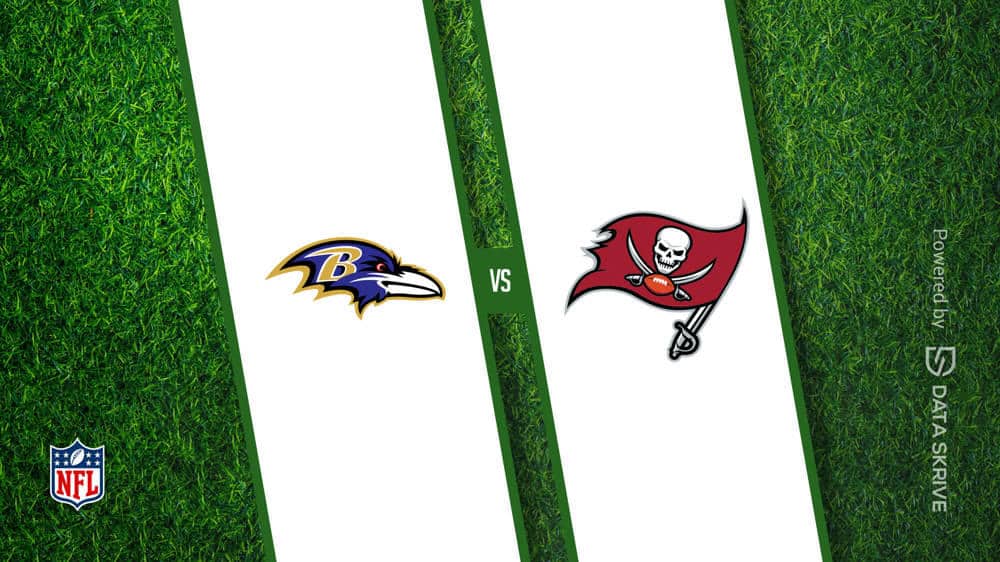 A pair of division leaders meet when the AFC North-leading Baltimore Ravens (4-3) square off against the NFC South-leading Tampa Bay Buccaneers (3-4) on Thursday, October 27, 2022 at Raymond James Stadium. Baltimore is a 1.5-point favorite in the matchup. This matchup has an over/under of 45 points.

Where To Watch Ravens vs. Buccaneers