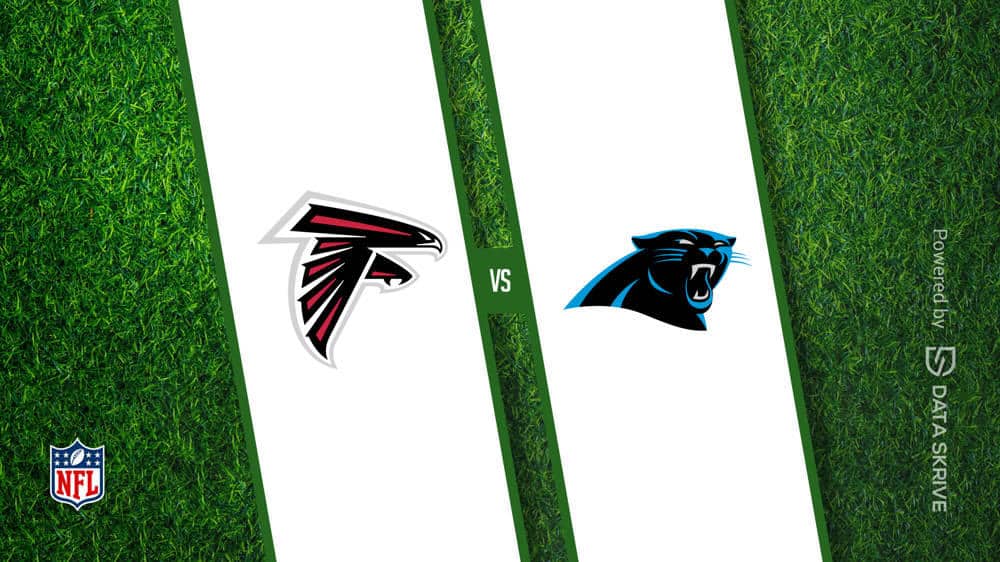 The Atlanta Falcons (3-4) host the Carolina Panthers (2-5) on Sunday, October 30, 2022 in matchup between NFC South foes at Mercedes-Benz Stadium. Carolina is a 5-point underdog. The contest has a point total of 42.

Where To Watch Falcons vs. Panthers