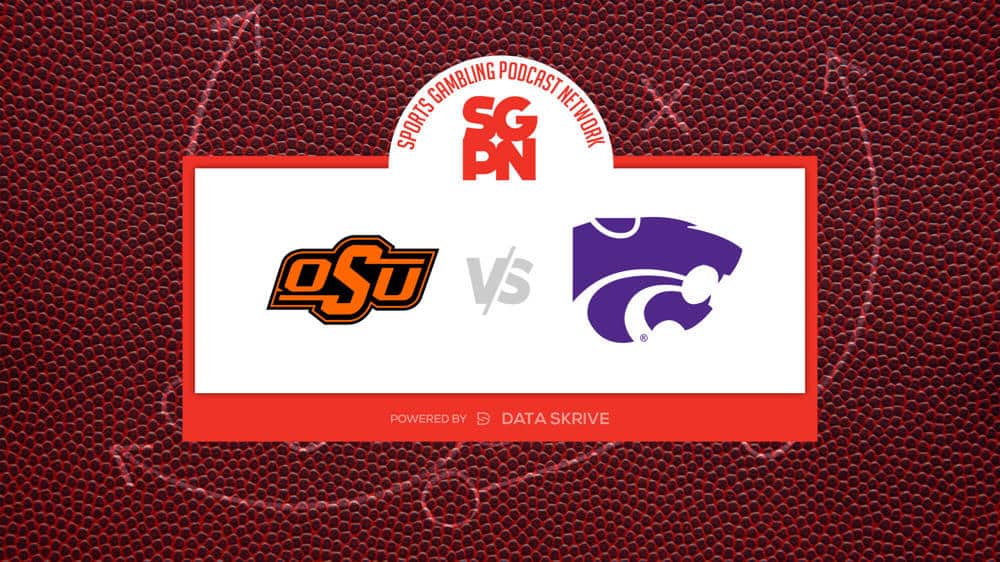 The No. 22 Kansas State Wildcats (5-1), with the 14th-ranked scoring defense in the nation, will host the No. 9 Oklahoma State Cowboys (6-1) and their fifth-ranked scoring offense, on Saturday, October 29, 2022. The Wildcats are just 1-point underdogs. The over/under is 58 in the contest.

Where To Watch Oklahoma State vs. Kansas State