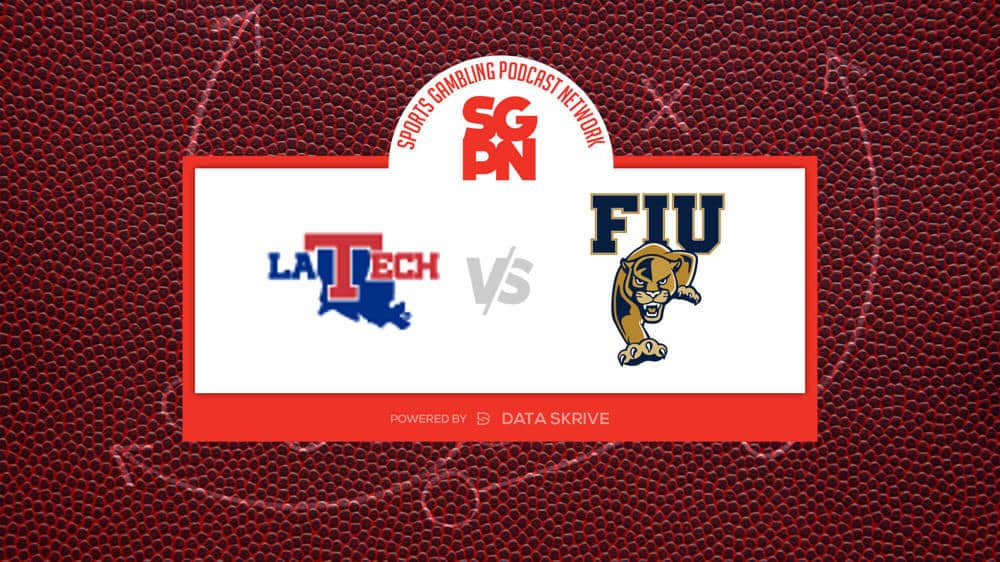 The Louisiana Tech Bulldogs (2-5) will meet their C-USA-rival, the Florida International Panthers (3-4) in a matchup on Friday, October 28, 2022 at Riccardo Silva Stadium. The Bulldogs are considerable favorites in this one, with the spread posted at 8.5 points. An over/under of 59 points has been set for the outing.

Where To Watch Louisiana Tech vs. Florida International