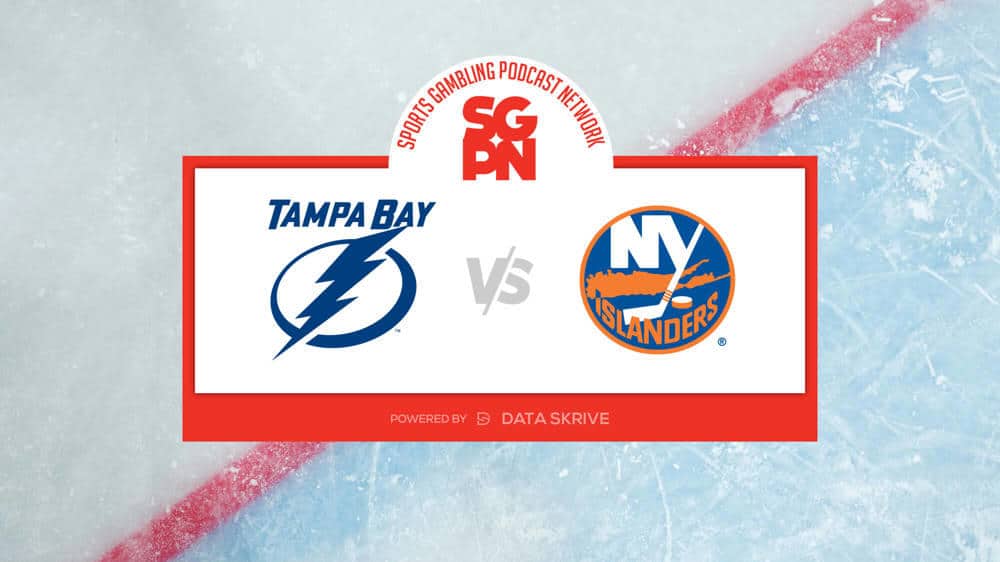 Saturday’s NHL action includes the Tampa Bay Lightning (2-3-0) hosting the New York Islanders (2-2-0) at Amalie Arena. The Islanders are underdogs (+112 on the moneyline) against the Lightning (-133) ahead of the outing, which starts at 7:00 PM ET on ESPN+, MSGSN, and BSSUNX.

Where To Watch Lightning vs. Islanders