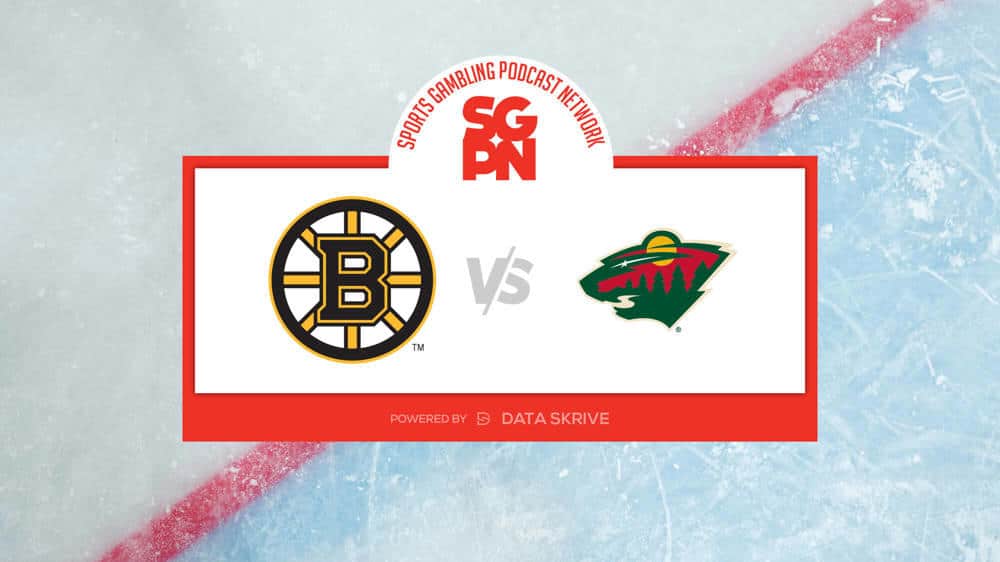 Saturday’s NHL lineup features a likely competitive outing between the Boston Bruins (4-1-0) and the Minnesota Wild (1-3-0) at TD Garden in Boston, Massachusetts. The Bruins are -116 on the moneyline to win against the Wild (-104) in the game, which starts at 1:00 PM ET on .

Where To Watch Bruins vs. Wild