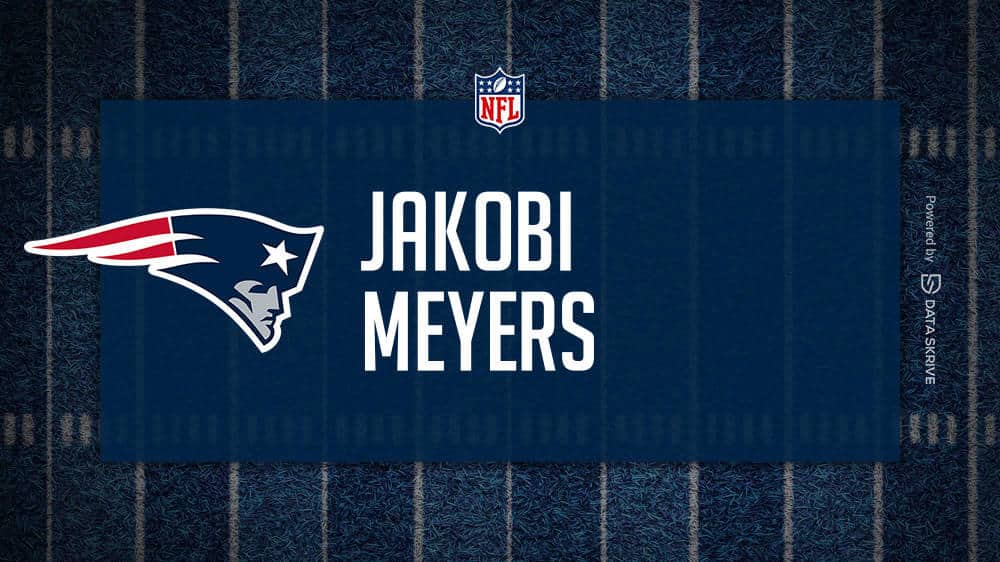 In advance of Monday’s game, check out Jakobi Meyers’ player prop bet options. He’ll hit the field at 8:15 PM ET on ESPN. The Chicago Bears (2-4) will be Meyers and the New England Patriots’ (3-3) opponent in this Week 7 matchup at Gillette Stadium.

Where To Watch Jakobi Meyers