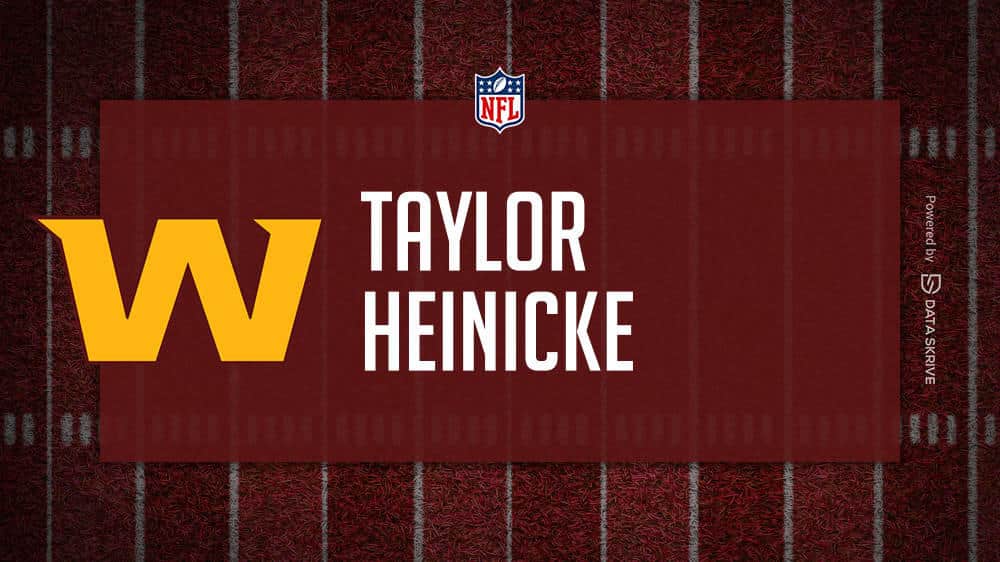 Before you bet on Taylor Heinicke’s player prop bets in Sunday’s game, which starts at 1:00 PM ET on FOX, here are some key stats and trends to know. Heinicke and his Washington Commanders (2-4) have a Week 7 matchup with the Green Bay Packers (3-3) at FedExField.

Where To Watch Taylor Heinicke