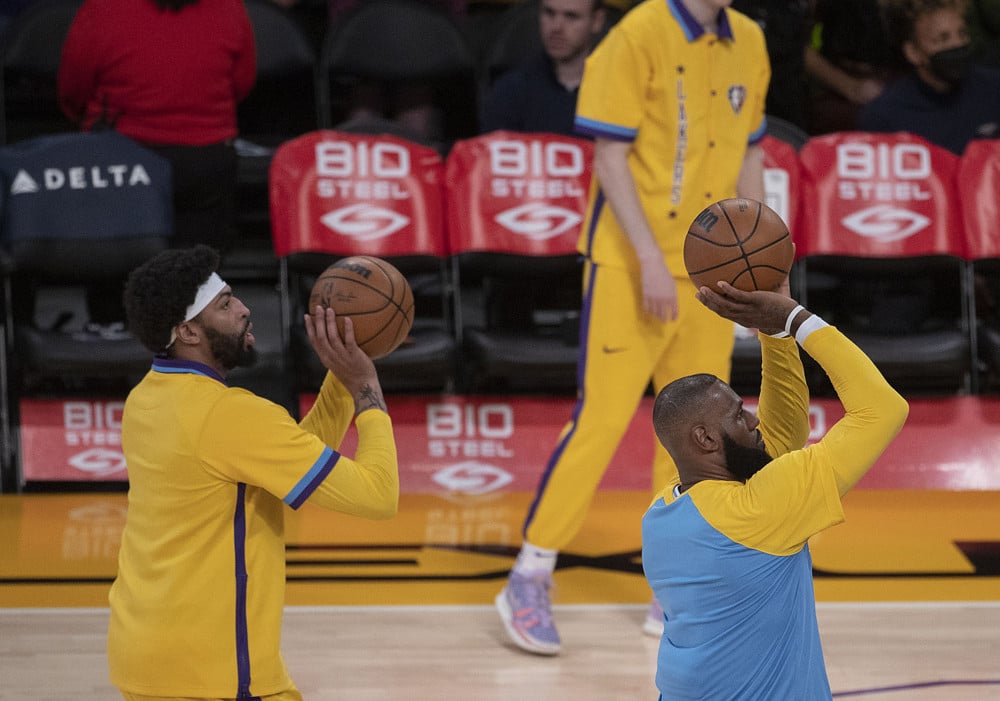 The NBA Gambling Podcast drops its daily episode for the Thursday night doubleheader. Munaf Manji, Scott Reichel, and Terrell Furman Jr. give their NBA Betting Picks for the games tonight. First, the guys handicap the Eastern Conference matchup between the Milwaukee Bucks and the Philadelphia 76ers. Is it a big game for the 76ers? Do the Bucks have enough without Khris Middleton in the lineup? The guys also give player props for the game. Later in the podcast, the guys discuss the Battle of L.A. between the Clippers and the Lakers. Will rust play a favor for the Clippers team? Munaf, Scott, and Terrell also give player props for this game and one player, in particular, they love at plus money odds!