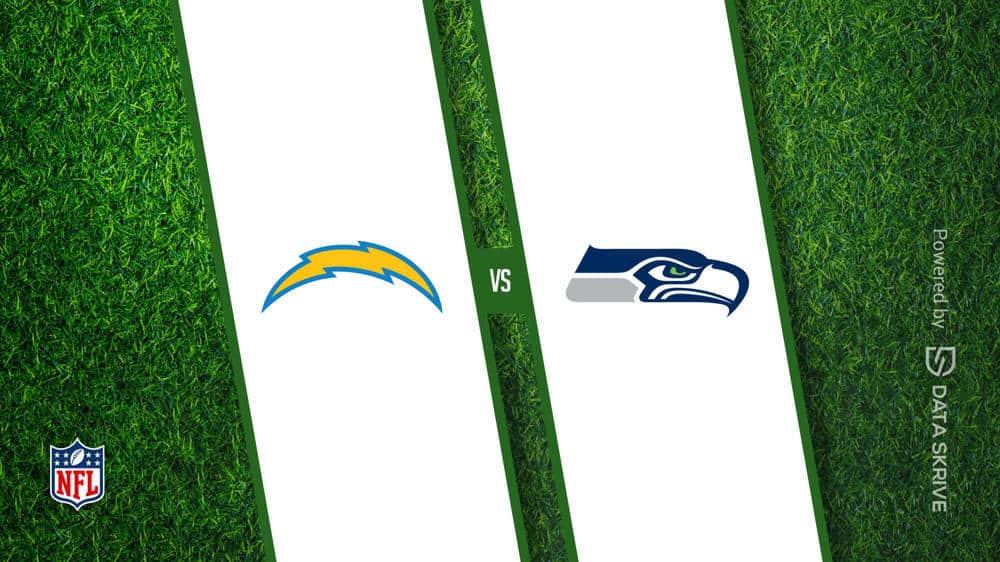 The Los Angeles Chargers (4-2) are favored by 6.5 points as they battle to keep their three-game winning streak going in a matchup with the Seattle Seahawks (3-3) on Sunday, October 23, 2022 at SoFi Stadium. The contest’s point total is 51.

Where To Watch Chargers vs. Seahawks