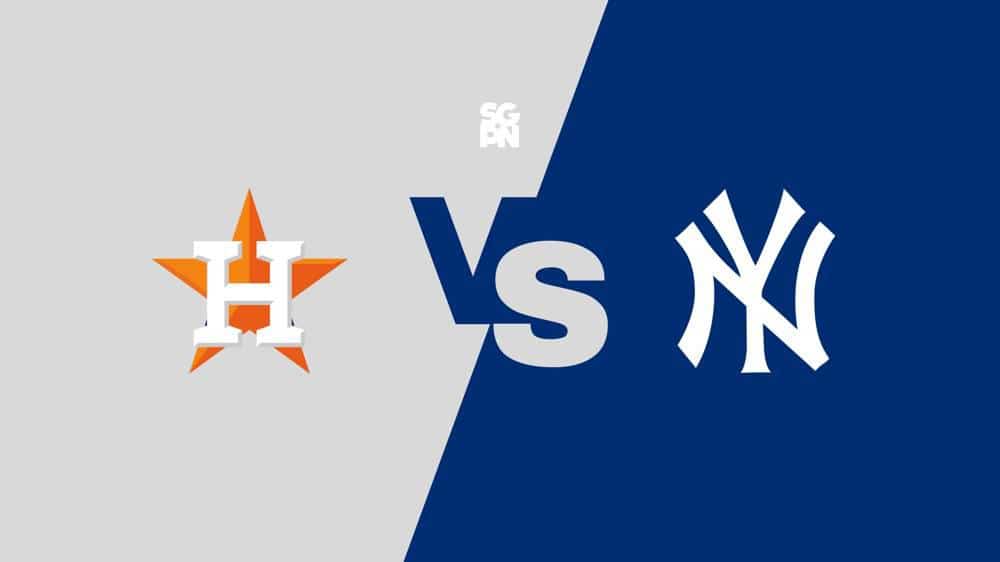 The Houston Astros host the New York Yankees in the first game of the ALCS, at 7:37 PM ET on Wednesday.

Where To Watch Astros vs. Yankees