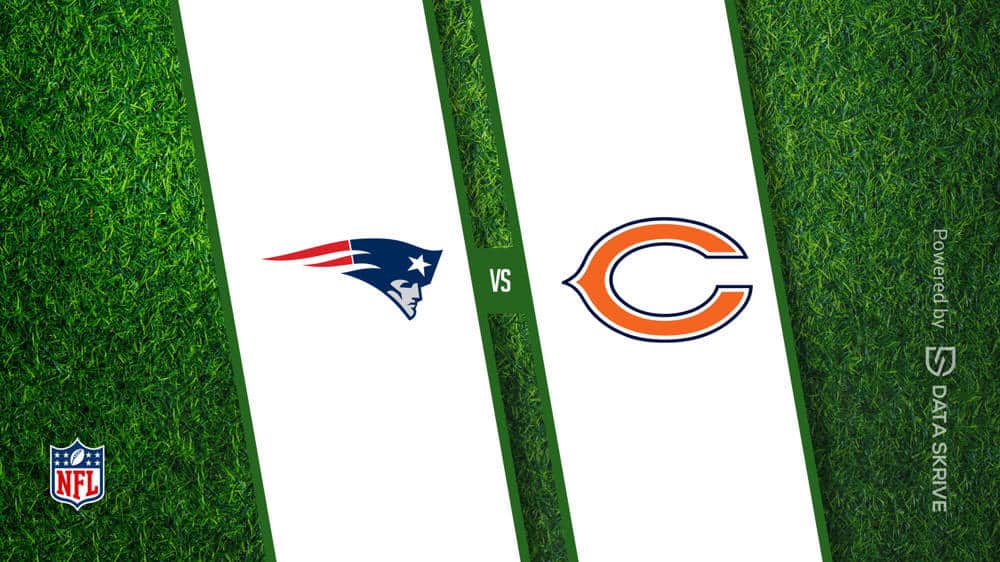 The Chicago Bears (2-4) take a three-game losing streak into a matchup against the New England Patriots (3-3) on Monday, October 24, 2022 at Gillette Stadium. New England is a 7.5-point favorite in the game. This matchup has an over/under of 39.5 points.

Where To Watch Patriots vs. Bears