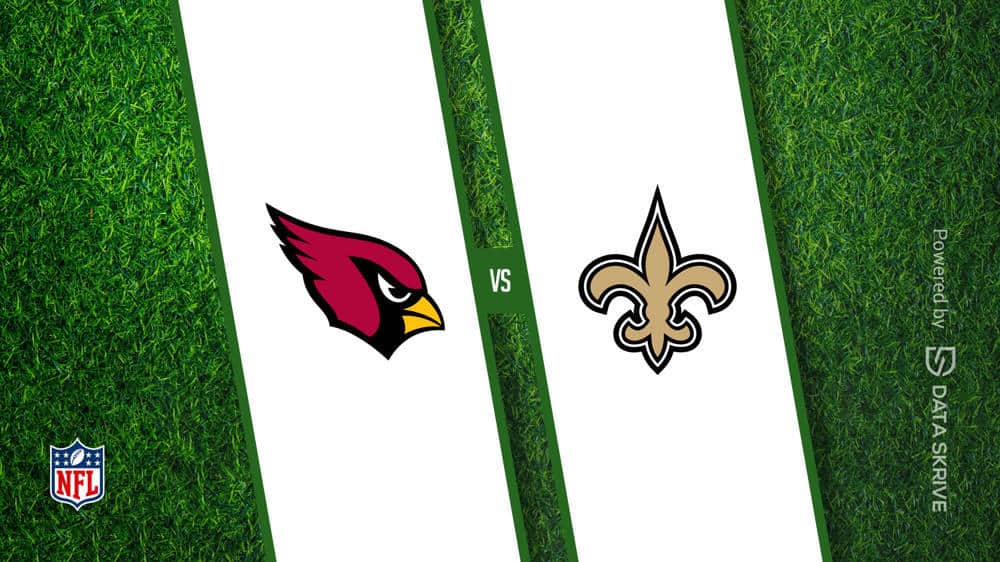 Oddsmakers expect a tight game when the Arizona Cardinals (2-4) square off against the New Orleans Saints (2-4) as just 1.5-point favorites on Thursday, October 20, 2022. The contest’s point total is set at 45.

Where To Watch Cardinals vs. Saints