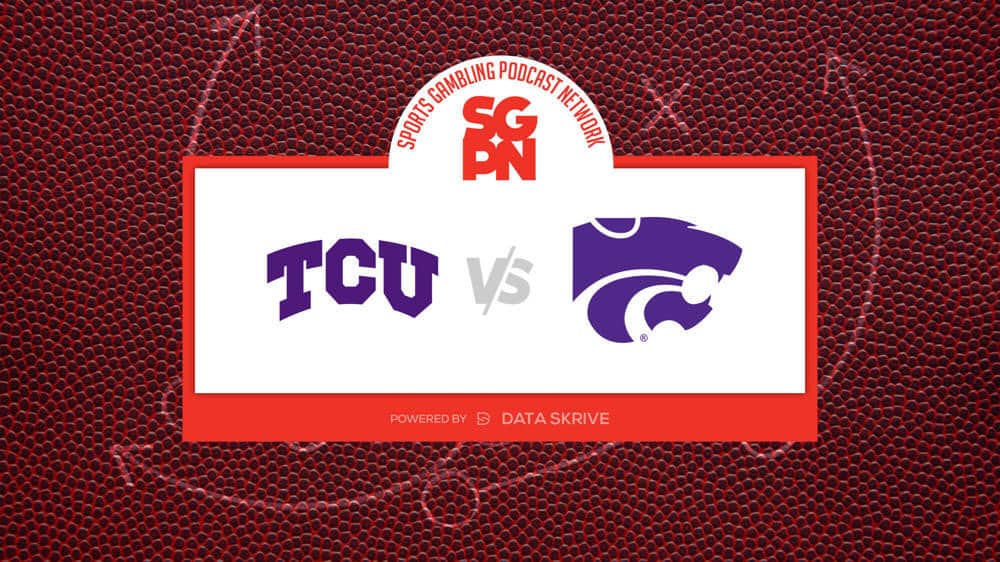 Two of the nation’s most prolific rushing attacks battle when the No. 8 TCU Horned Frogs (6-0) bring college football’s 14th-ranked running game into a contest against the No. 17 Kansas State Wildcats (5-1), who have the No. 7 run game, on Saturday, October 22, 2022. The Horned Frogs are 5-point favorites. The over/under for the contest is 59 points.

Where To Watch TCU vs. Kansas State