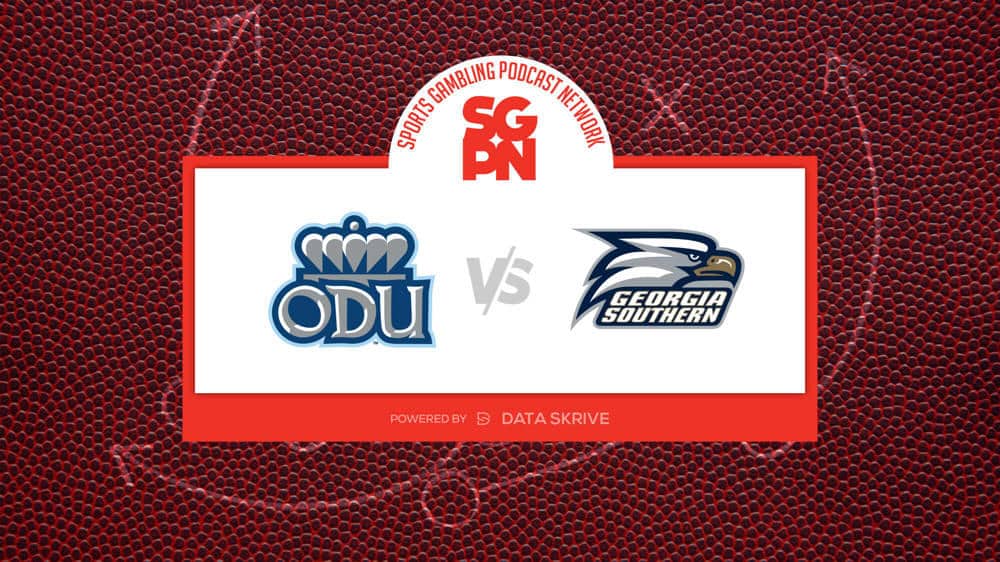 The Old Dominion Monarchs (3-3) will face off against a fellow Sun Belt foe, the Georgia Southern Eagles (4-3) in a matchup on Saturday, October 22, 2022 at Kornblau Field at S.B. Ballard Stadium. The spread predicts an evenly-matched game, with the Monarchs favored to win by 2.5 points. The over/under in this contest is 68 points.

Where To Watch Old Dominion vs. Georgia Southern