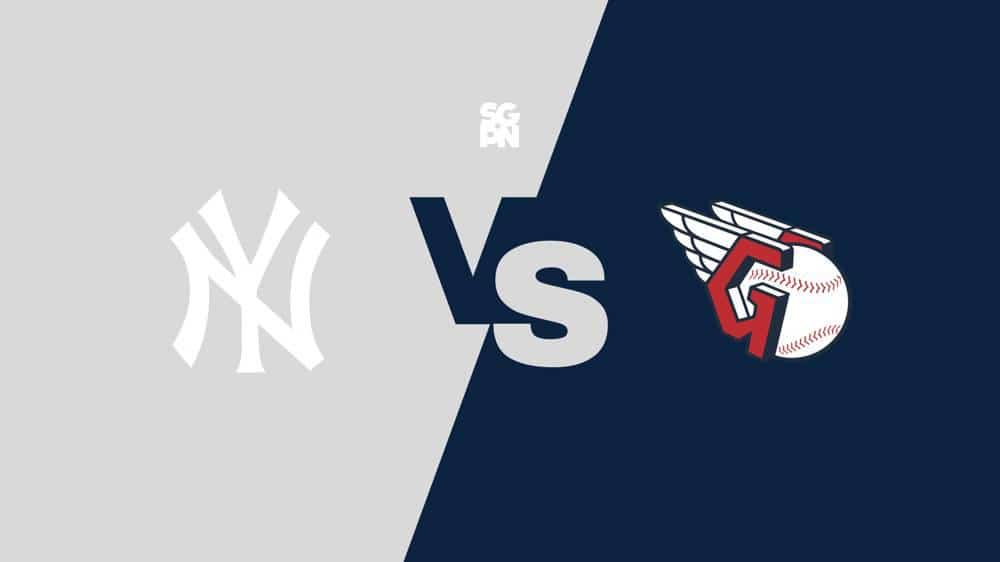 The New York Yankees and Cleveland Guardians take the field for Game 5 of the ALDS at Yankee Stadium, at 7:07 PM ET on Monday. The victor clinches the series and earns a spot in the ALCS.

Where To Watch Yankees vs. Guardians