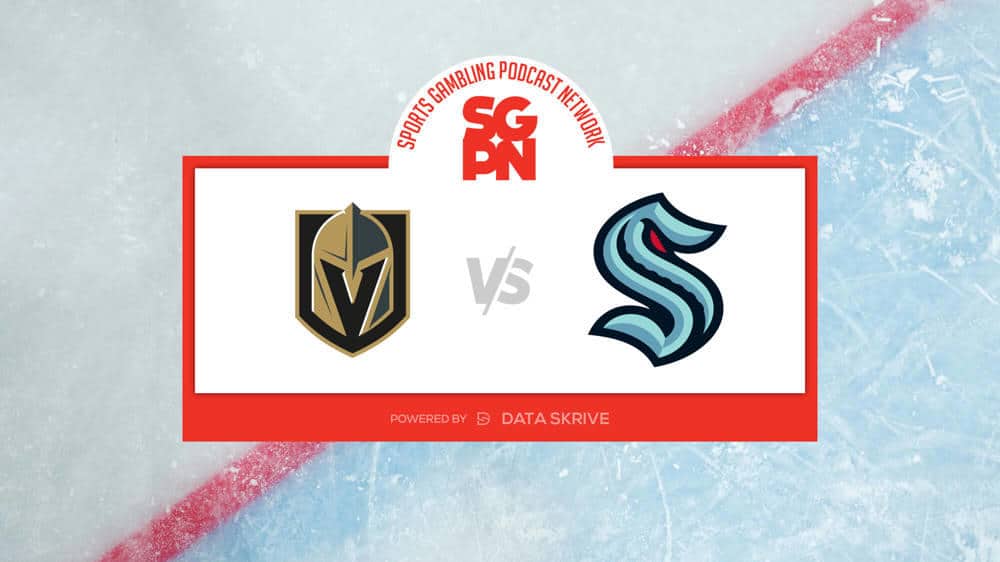 Saturday’s NHL slate features a matchup between the Vegas Golden Knights (2-0-0) and the Seattle Kraken (1-0-1) at Climate Pledge Arena in Seattle, Washington. The Golden Knights are -132 on the moneyline to win on the road against the Kraken (+111) in the game, which begins at 10:00 PM ET on ESPN+, SportsNet RM, and ROOT Sports NW.

Where To Watch Golden Knights vs. Kraken