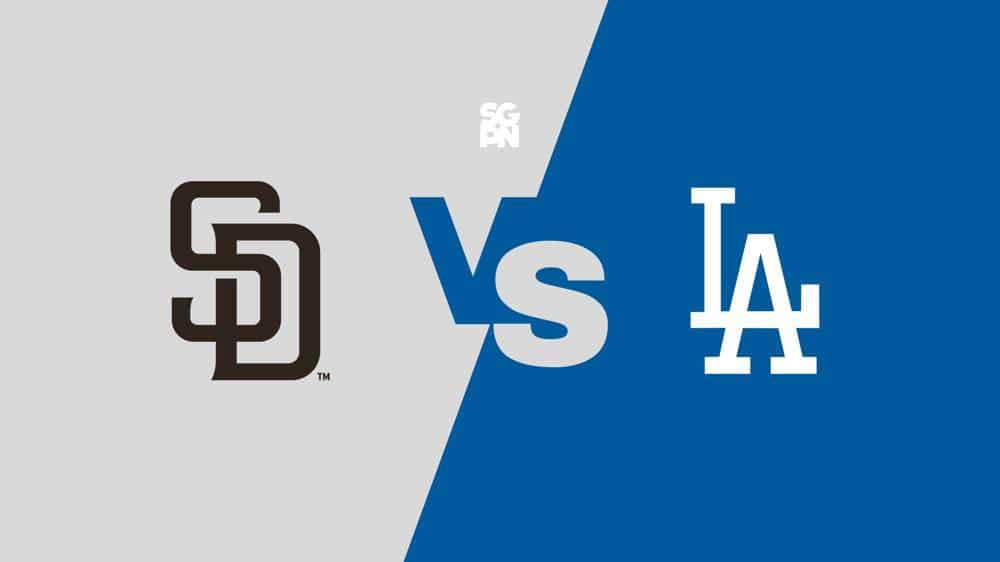 The San Diego Padres host the Los Angeles Dodgers for Game 4 of the NLDS, Saturday at 9:37 PM ET. The Padres are ahead 2-1 and can clinch with a win.

Where To Watch Padres vs. Dodgers