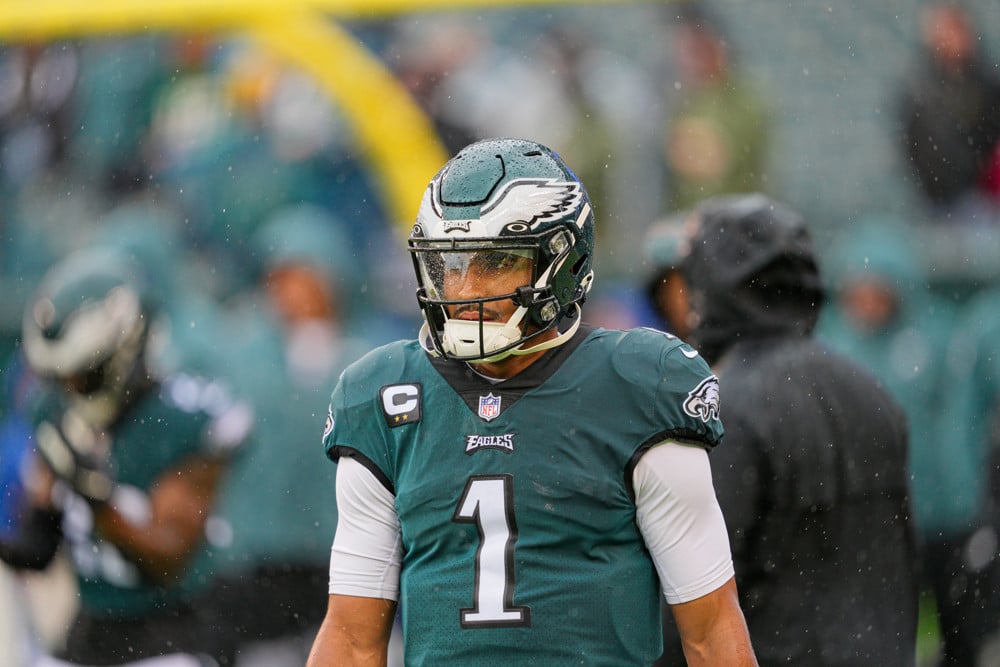 The guys (@DiehardEagles52) recap their trip to the Cardinals game before giving out their predictions for the Dallas Cowboys at the Philadelphia Eagles. Who is going to be the difference maker in the game? How mad is Rob at Jonathan Gannon? What caused the short passing game from Jalen Hurts and the offense? Plus, DALLAS SUCKS!