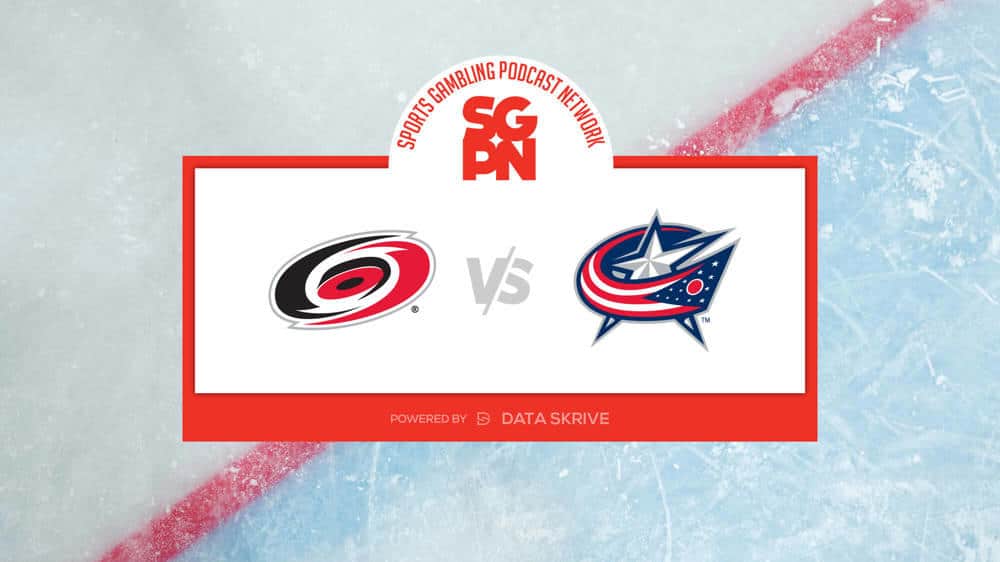 The Carolina Hurricanes (0-0-0) are lopsided favorites at home against the Columbus Blue Jackets (0-0-0) on Wednesday, October 12 at 7:00 PM ET on ESPN+, BSSO, and BSOH. The Hurricanes are -284 on the moneyline to win, while the Blue Jackets have +231 moneyline odds.

Where To Watch Hurricanes vs. Blue Jackets