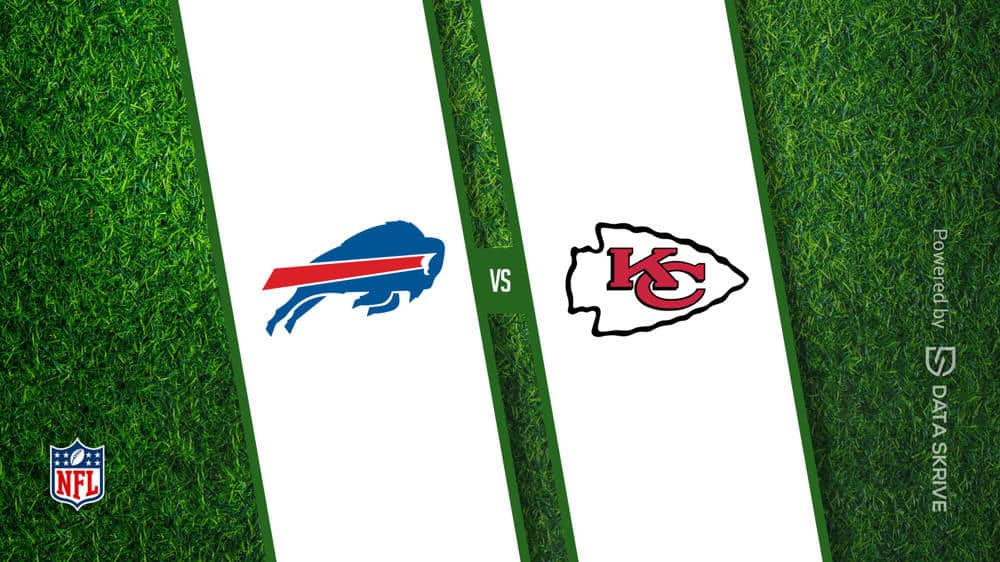 The top teams from opposing divisions meet when the AFC East-leading Buffalo Bills (4-1) hit the field as a 3-point favorite against the AFC West-leading Kansas City Chiefs (4-1) on Sunday, October 16, 2022 at GEHA Field at Arrowhead Stadium. The game has a point total set at 54.

Where To Watch Bills vs. Chiefs