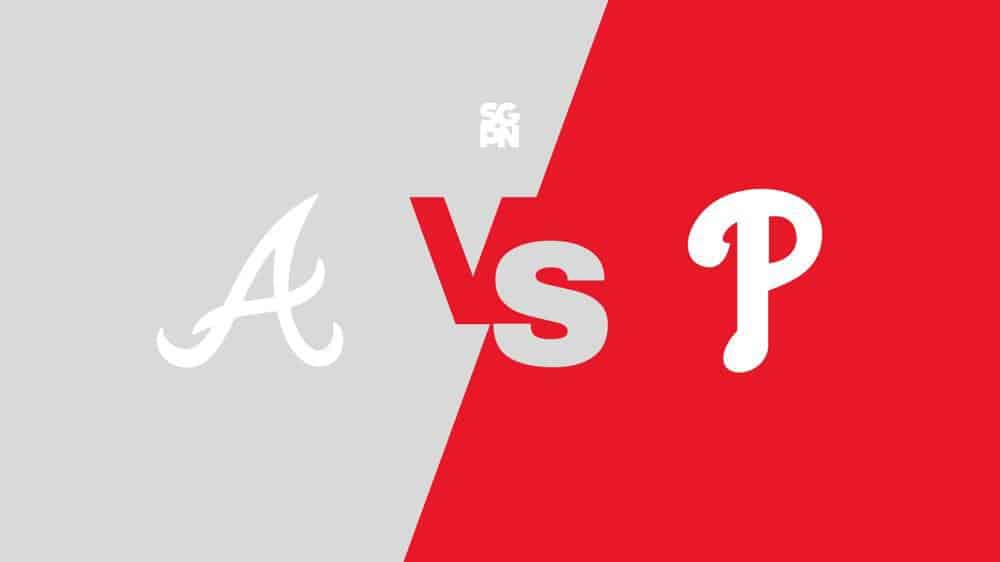 The Atlanta Braves host the Philadelphia Phillies in the second game of the NLDS on Wednesday at 4:35 PM ET. The Phillies lead the series 1-0.