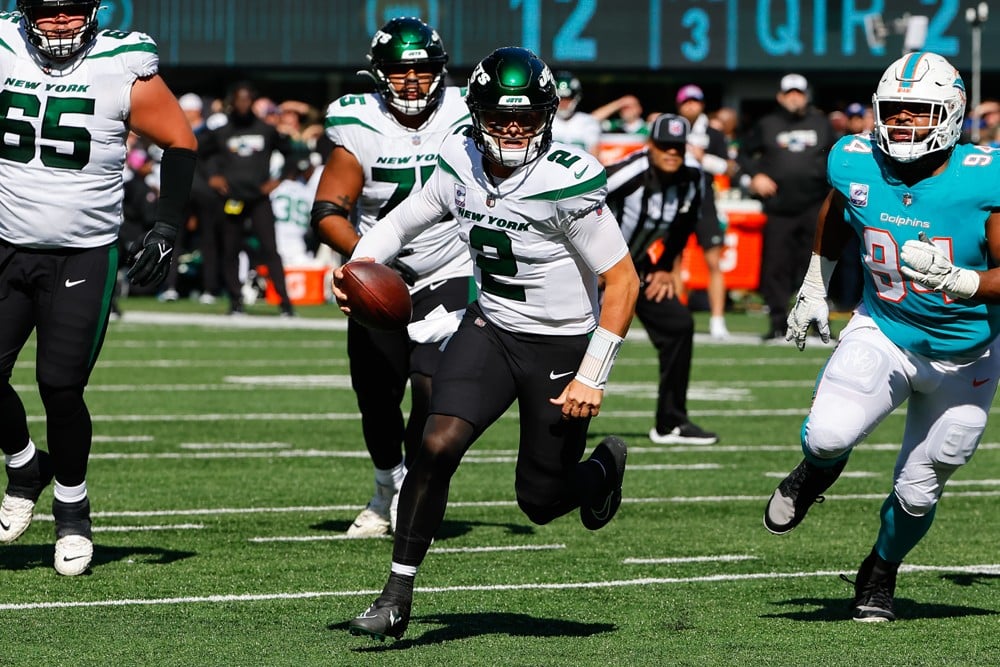 The NFL Gambling Podcast recaps Week 5 in the NFL and looks ahead to favorable look ahead lines for Week 7. Rod Villagomez and Ryan McIntyre dive into the Week 5 results and discuss which teams to back and fade going forward. Will the NFC East continue to dominate? Are the 49ers the clear front runner in the NFC West? Are the Jets for real?