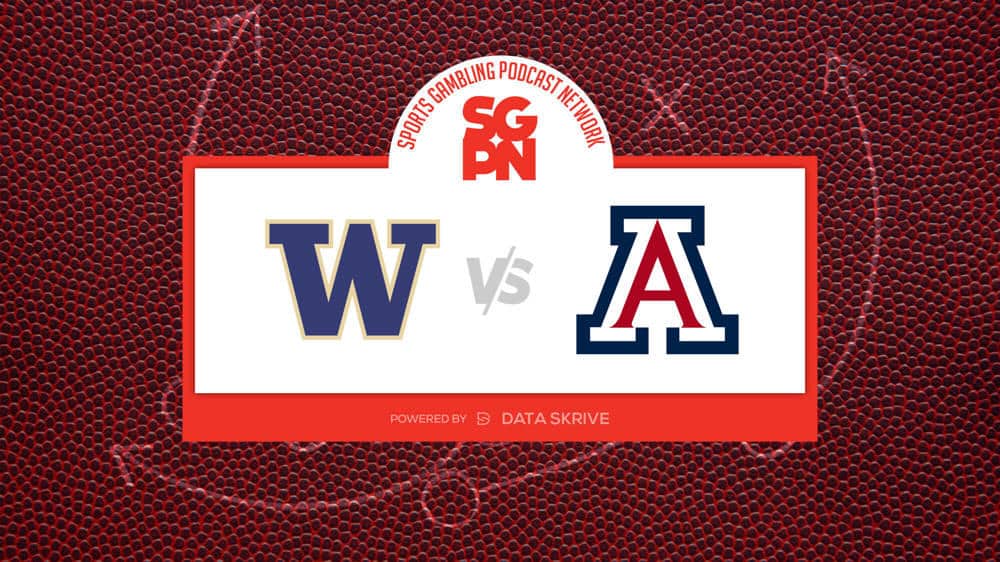 Two of the country’s strongest passing offenses square off when the Washington Huskies (4-2) carry college football’s third-ranked passing game into a clash with the Arizona Wildcats (3-2), who have the No. 8 pass attack, on Saturday, October 15, 2022. The Huskies are heavy, 15.5-point favorites. The over/under is 71 in the contest.

Where To Watch Washington vs. Arizona