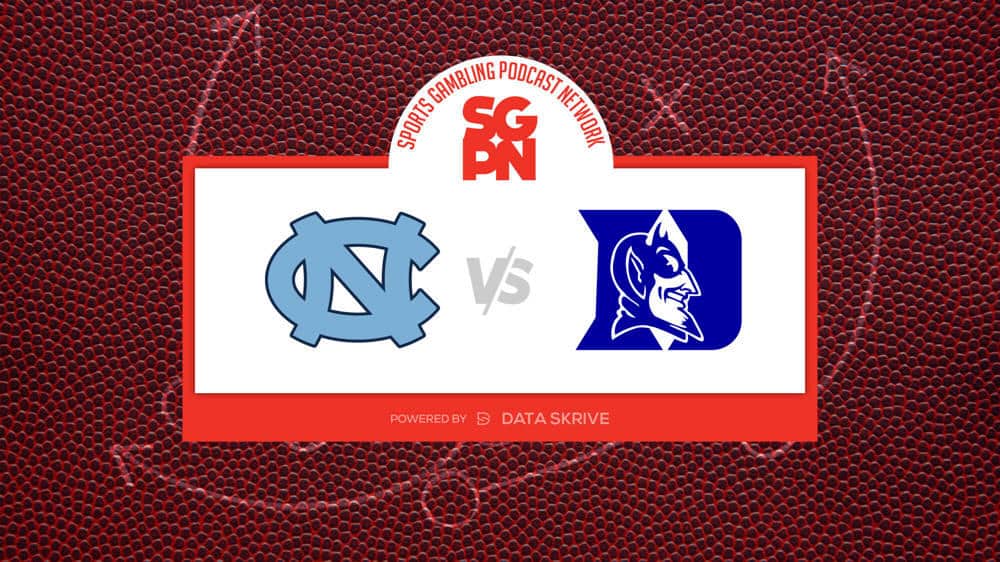 The Victory Bell is at stake when the North Carolina Tar Heels (5-1) and Duke Blue Devils (4-2) square off on Saturday, October 15, 2022 at Brooks Field at Wallace Wade Stadium. The Tar Heels are 5.5-point favorites. The over/under in this outing is 66.5 points.

Where To Watch North Carolina vs. Duke