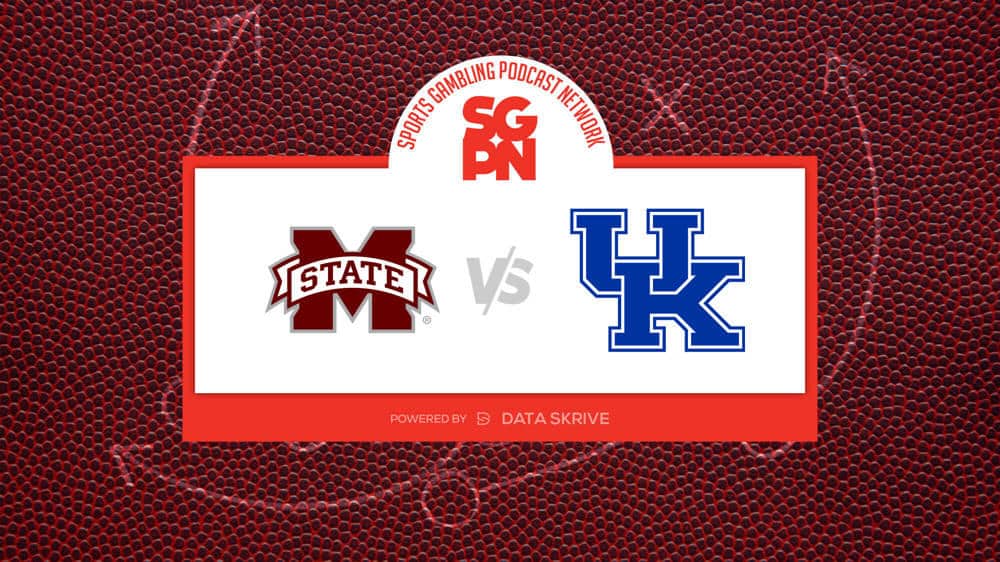 Where To Watch Mississippi State vs. Kentucky