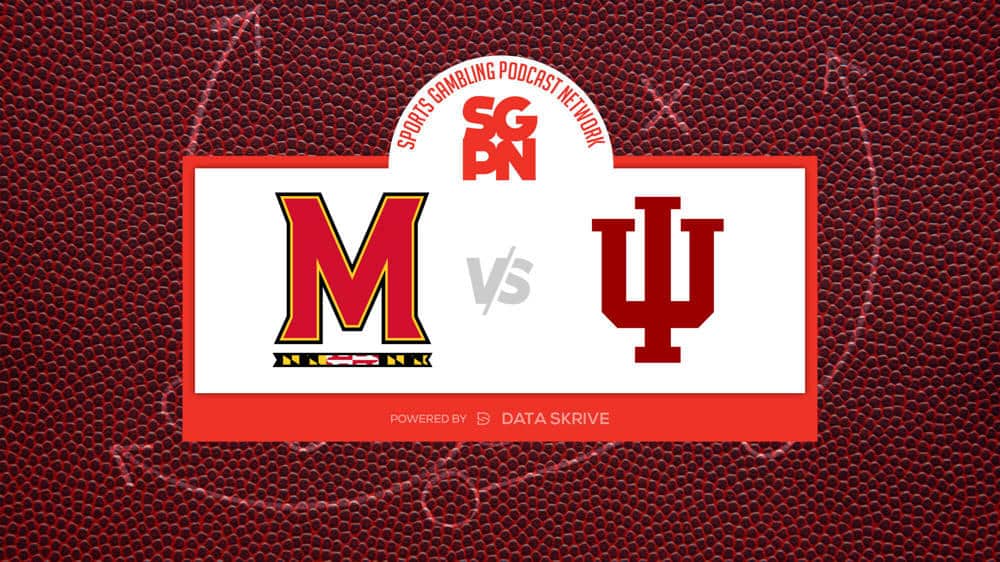 The Maryland Terrapins (4-2) will play a fellow Big Ten opponent, the Indiana Hoosiers (3-3) in a matchup on Saturday, October 15, 2022 at Memorial Stadium (Bloomington, IN). The Hoosiers are notable underdogs in this one, with the spread sitting at 11 points. An over/under of 60.5 points has been set for the outing.

Where To Watch Maryland vs. Indiana