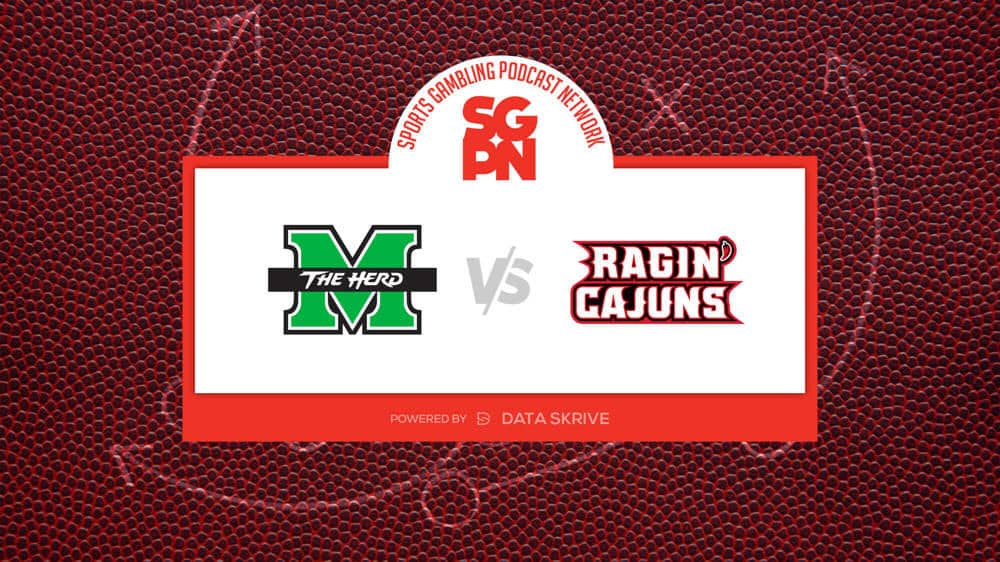 A pair of Sun Belt teams meet when the Marshall Thundering Herd (3-2) take on the Louisiana Ragin’ Cajuns (2-3) on Wednesday, October 12, 2022 at Joan C. Edwards Stadium. The Thundering Herd are favored by 7.5 points. An over/under of 47.5 points has been set for the outing.

Where To Watch Marshall vs. Louisiana