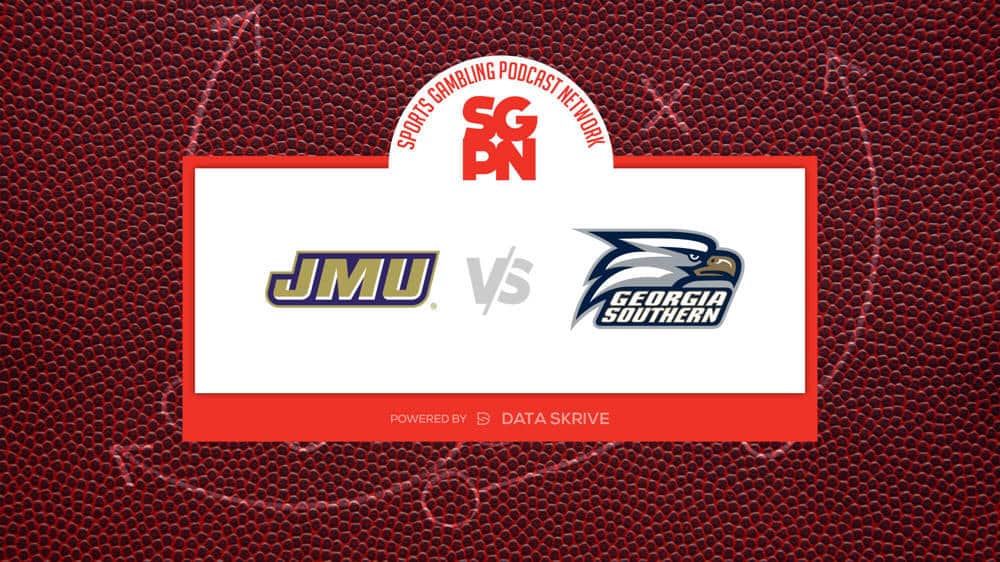 Where To Watch James Madison vs. Georgia Southern