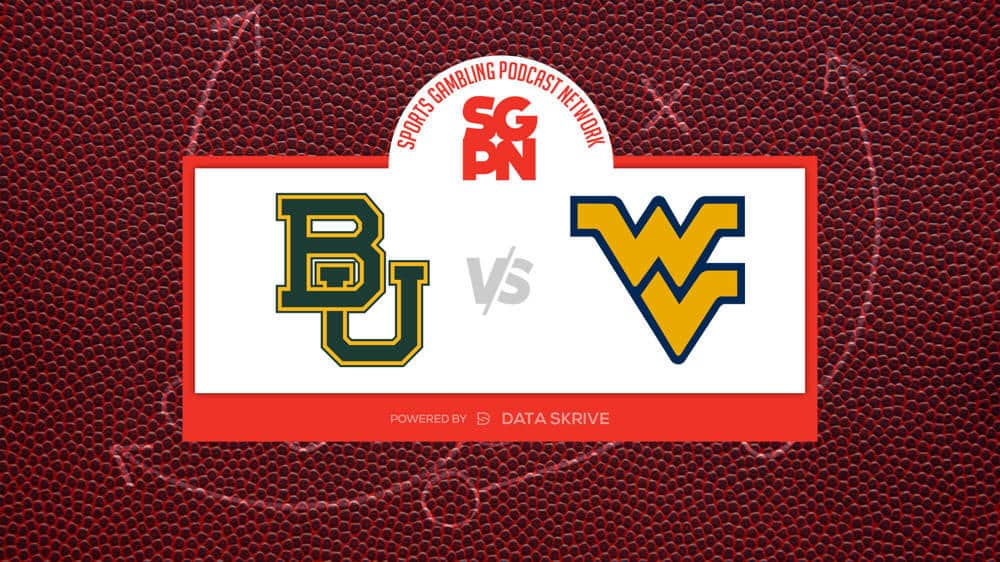 The Baylor Bears (3-2) are just 2.5-point favorites on the road against the West Virginia Mountaineers (2-3) on Thursday, October 13, 2022. Each squad has a strong rushing defense, with the Bears 20th in the country against the run, and the Mountaineers 23rd.

Where To Watch Baylor vs. West Virginia