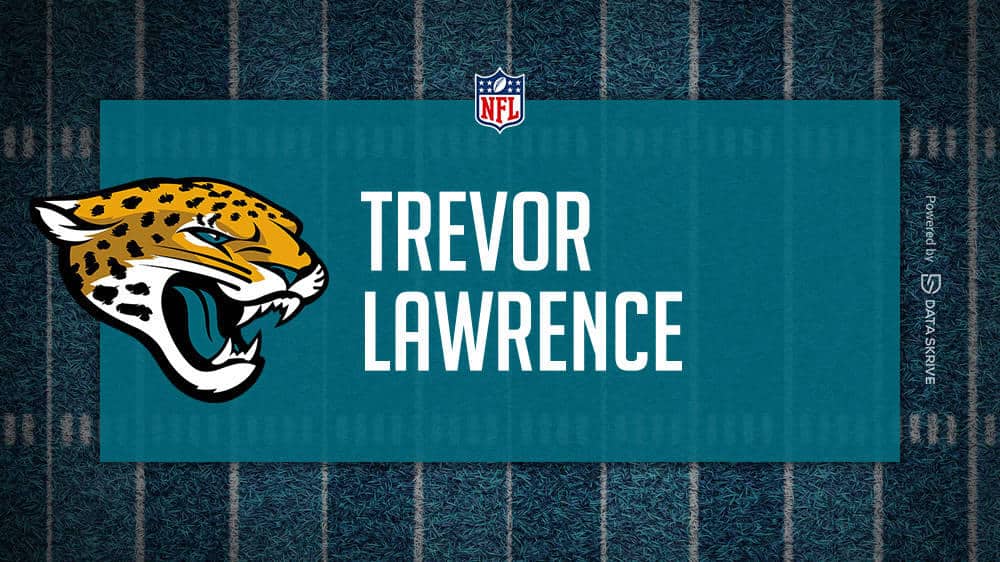 Before you wager on Trevor Lawrence’s player props in Sunday’s game, which starts at 1:00 PM ET on CBS, take a look at some key stats and trends to know. The Houston Texans (0-3-1) will be Lawrence and the Jacksonville Jaguars’ (2-2) Week 5 opponent in a matchup at TIAA Bank Field.