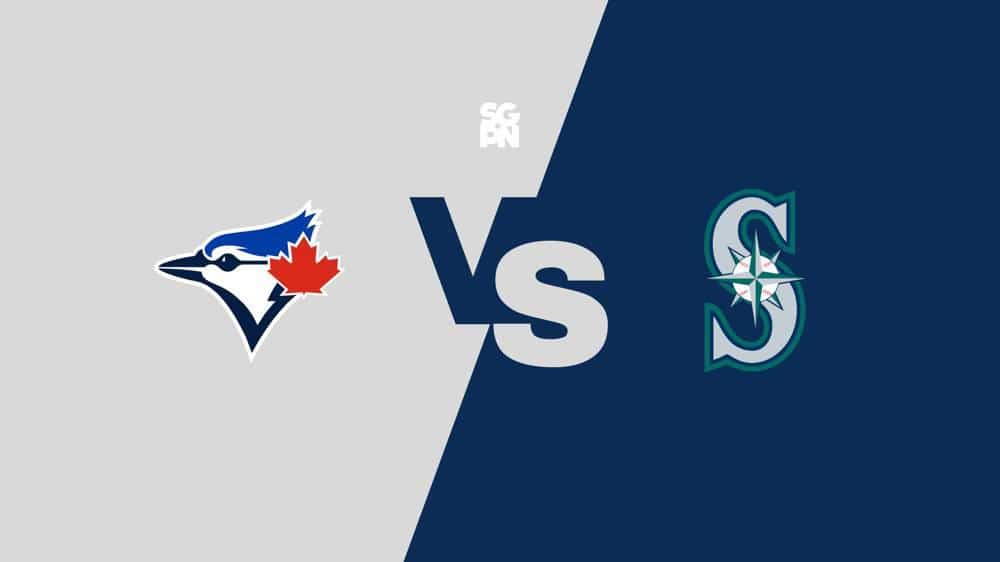 The Toronto Blue Jays will host the Seattle Mariners to begin the AL Wild Card Series at 4:07 PM ET on Friday.

The Blue Jays are favored (-150 on the moneyline to win) when they take the field at home against the Mariners (+130). The scheduled starters are Alek Manoah (16-7) for the Toronto Blue Jays, and Luis Castillo (8-6) for the Seattle Mariners.

Where To Watch Blue Jays vs. Mariners