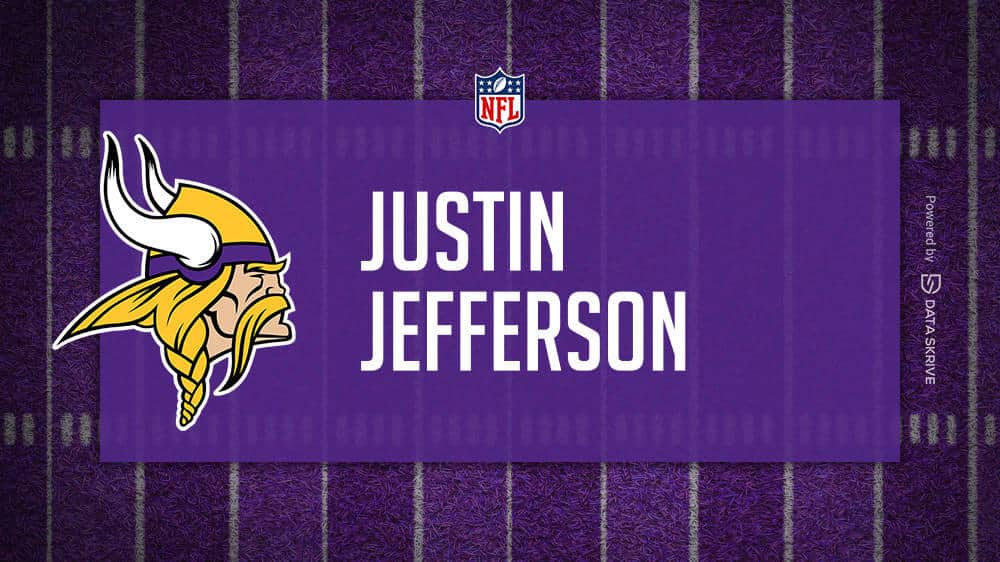 Before you bet on Justin Jefferson’s player props in Sunday’s game, which starts at 1:00 PM ET on FOX, take a look at some key stats and trends to know. Jefferson’s Minnesota Vikings (3-1) face the Chicago Bears (2-2) in Week 5. The matchup will take place at U.S. Bank Stadium in Minneapolis, Minnesota.