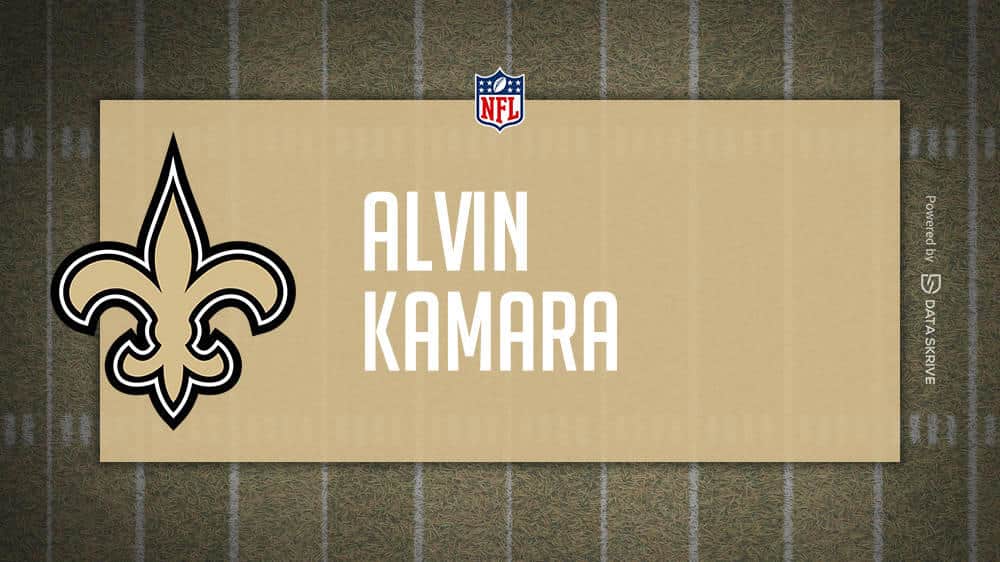 Player prop betting options are available for Alvin Kamara in Sunday’s NFL action at 1:00 PM ET live on FOX. Kamara and his New Orleans Saints (1-3) have a Week 5 game against the Seattle Seahawks (2-2) at Caesars Superdome.