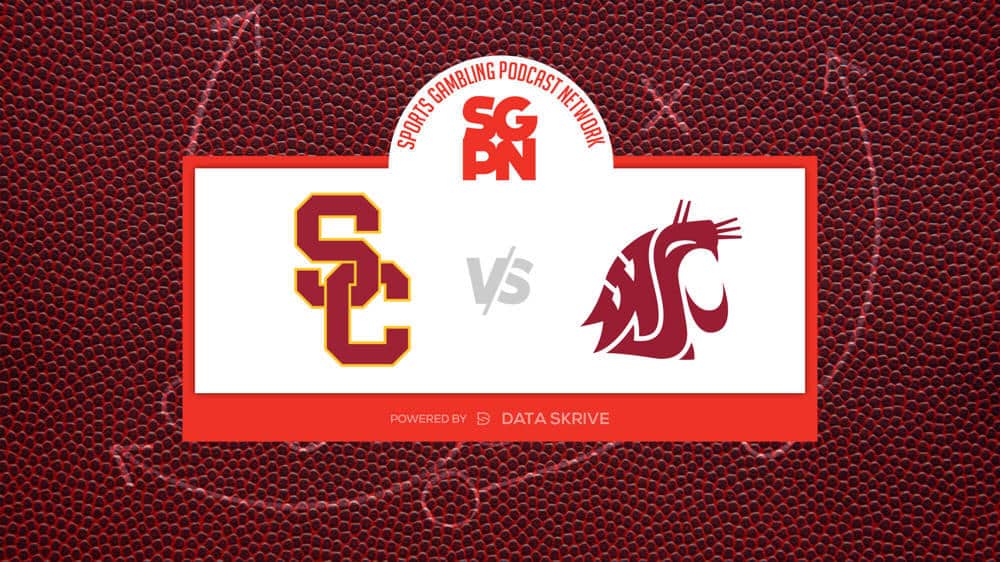 The Washington State Cougars (4-1) and the 25th-ranked scoring D in the country will visit the No. 6 USC Trojans (5-0) and the 10th-ranked scoring offense on Saturday, October 8, 2022. The Cougars are major, 11-point underdogs. The over/under for the contest is 61 points.

Where To Watch USC vs. Washington State