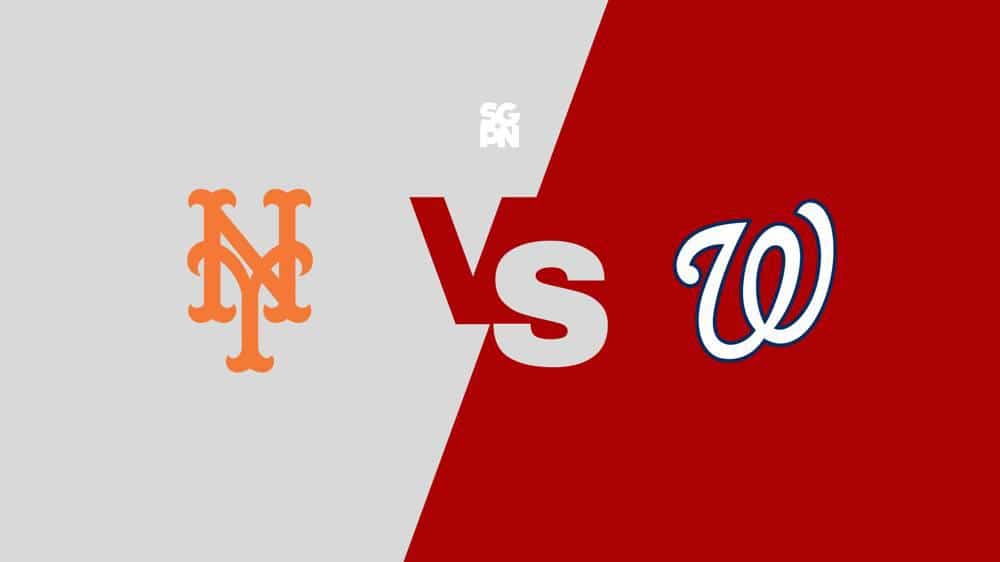 The New York Mets (98-61) have dropped three straight games as they prepare to take on the Washington Nationals (55-104), who have lost two straight. Monday’s matchup at Citi Field starts at 7:10 PM ET.

The Mets are a heavy home favorite (-291) against the Nationals (+240). The matchup on the mound for this contest is set with the New York Mets looking to Carlos Carrasco (15-7), and Cory Abbott (0-4) answering the bell for the Washington Nationals. The game’s total is 7.5.

Where To Watch Mets vs. Nationals