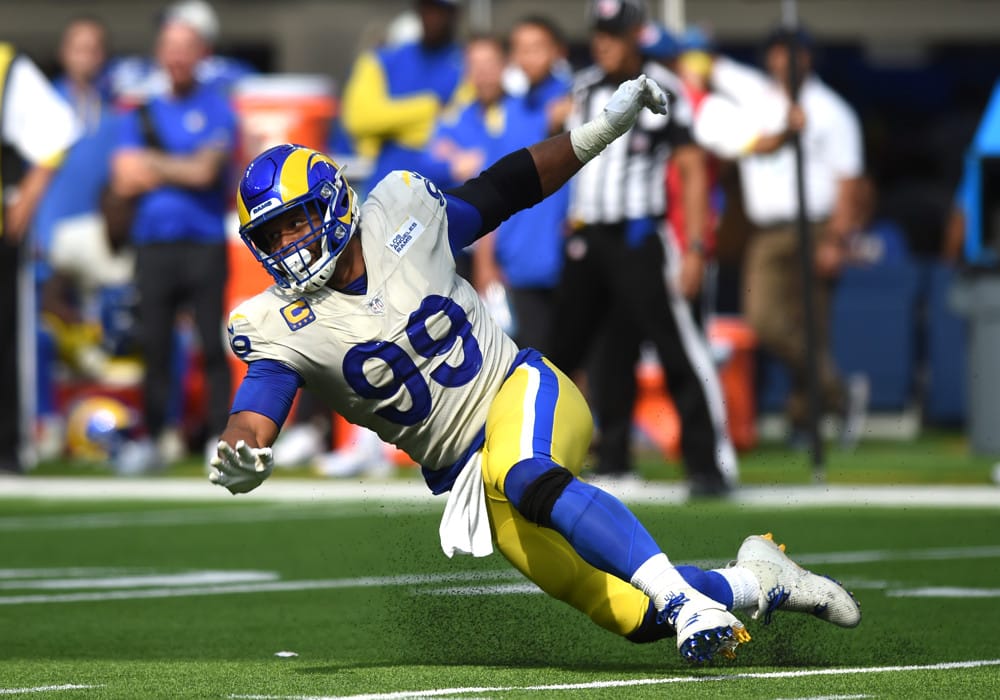 The NFL Gambling Podcast drops an episode for the Monday Night Football game. Munaf Manji and Dylan Rockford get into the NFC West clash between the Los Angeles Rams and the San Francisco 49ers. The guys discuss the spread, total, and give out a few player props for the game. Will Sean McVay be able to figure out the regular season woes against the 49ers? As usual, the guys wrap up the episode with best bets!