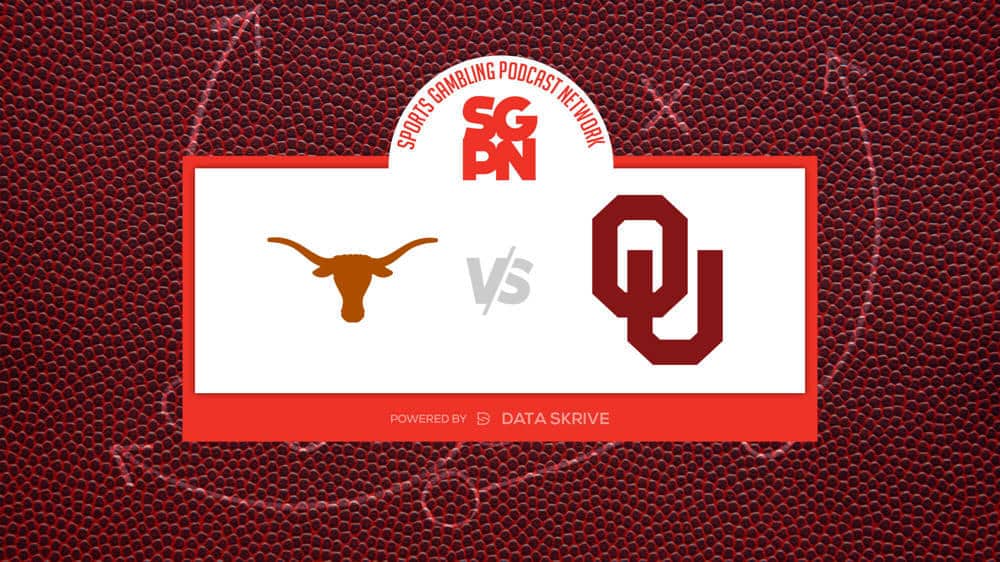 The 2022 edition of the Red River Showdown on Saturday, October 8 features the Texas Longhorns (3-2) visiting the Oklahoma Sooners (3-2) at the Cotton Bowl. The Longhorns are favored by 6 points. The over/under is 65 in the contest.

Where To Watch Texas vs. Oklahoma