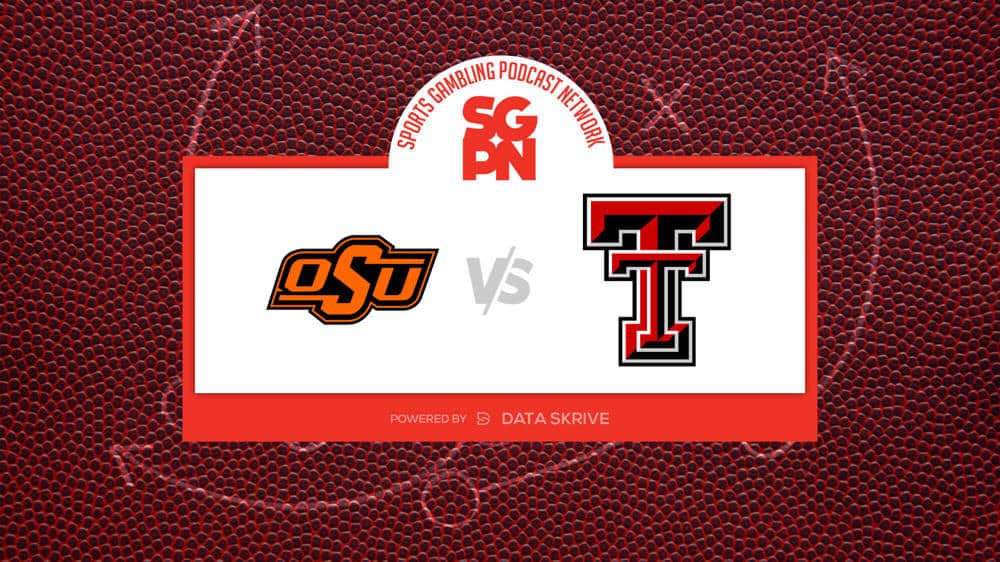 The No. 7 Oklahoma State Cowboys (4-0), with college football’s 15th-ranked pass offense, take on the Texas Tech Red Raiders (3-2) and their fourth-ranked pass attack on Saturday, October 8, 2022. The Cowboys are massive, 10-point favorites. An over/under of 64 points has been set for the contest.

Where To Watch Oklahoma State vs. Texas Tech