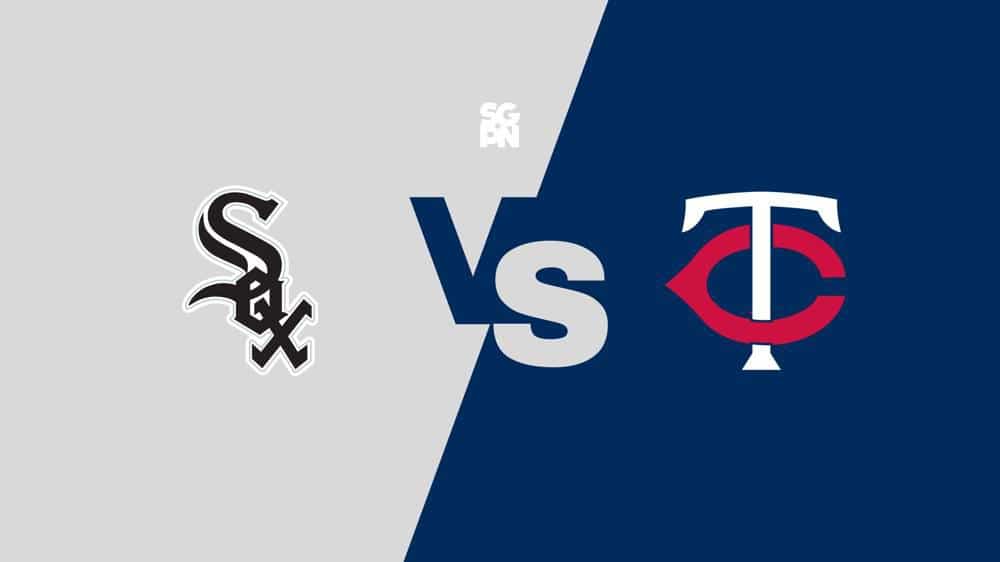 Elvis Andrus brings a two-game homer streak into the Chicago White Sox’s (79-80) game versus the Minnesota Twins (77-82) at 8:10 PM ET on Monday, at Guaranteed Rate Field.