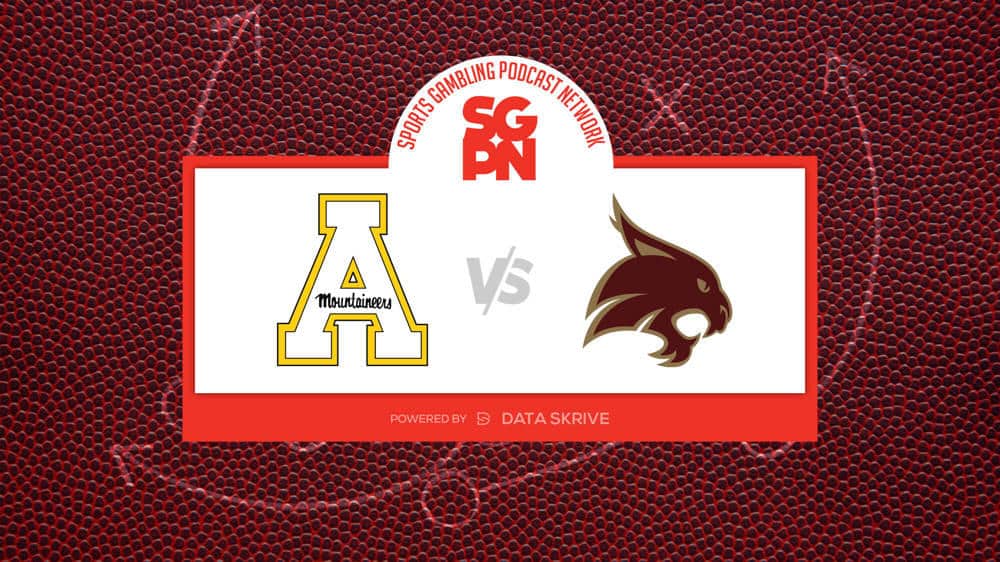 The Appalachian State Mountaineers (3-2) and the Texas State Bobcats (2-3) will meet in a matchup of Sun Belt teams on Saturday, October 8, 2022 at Jim Wacker Field at Bobcat Stadium. The Bobcats will need to play a near perfect game to pull off an upset, oddsmakers have them as 19-point underdogs. An over/under of 55.5 points has been set for the outing.

Where To Watch Appalachian State vs. Texas State