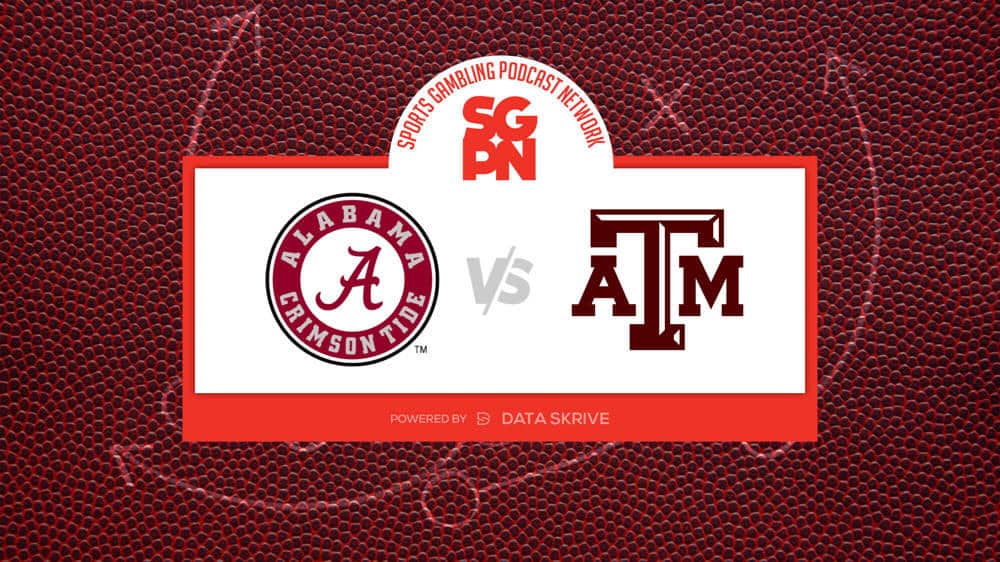 A pair of college football’s best defenses battle when the No. 1 Alabama Crimson Tide (5-0) carry the country’s fifth-ranked scoring D into a game versus the Texas A&M Aggies (3-2), with the No. 24 defense, on Saturday, October 8, 2022. The Crimson Tide are massive, 24.5-point favorites. The over/under is 52 in the outing.

Where To Watch Alabama vs. Texas A&M