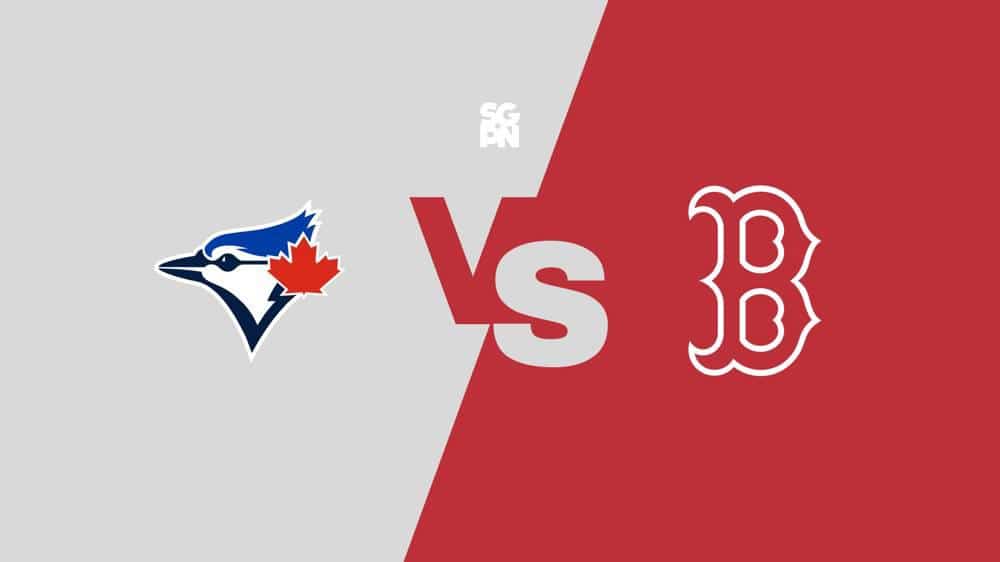 The Blue Jays are favored (-188 on the moneyline) when they square off against the Red Sox (+158). The starting pitchers are Kevin Gausman (12-10) for the Toronto Blue Jays, and Michael Wacha (11-1) for the Boston Red Sox. The over/under for this game is set at 8.