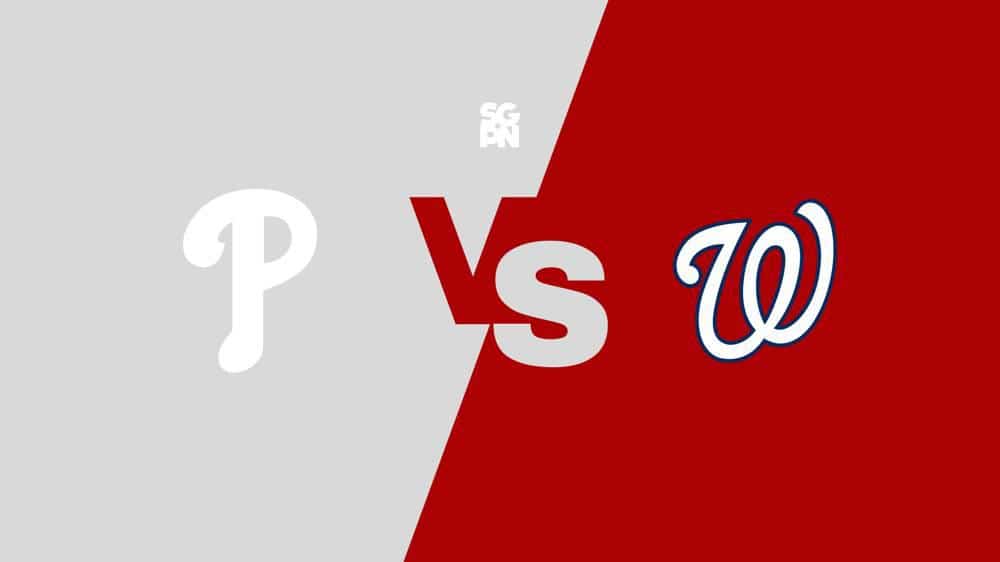 The Philadelphia Phillies take on the Washington Nationals to begin the season on Sunday. First pitch is at 1:35 PM ET, at Nationals Park.

The Nationals play as a big home underdog (+203) against the Phillies (-247). The Phillies will give the ball to Zack Wheeler versus the Nationals and Patrick Corbin. The game’s total is 7.5.