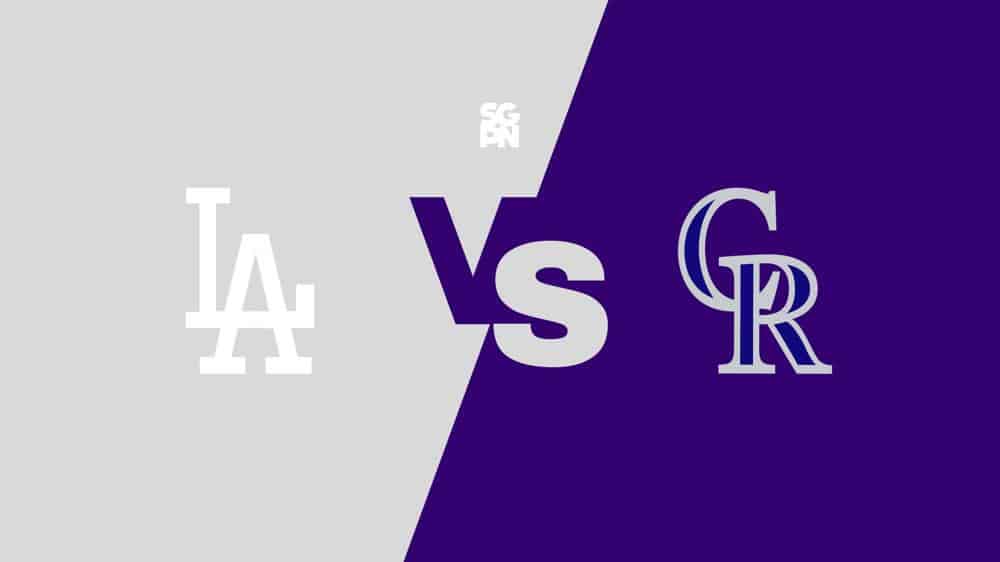 The favored Dodgers (-254 moneyline odds to win) take the field at home against the Rockies (+209). The Dodgers will start Michael Grove (1-0) versus the Rockies and Kyle Freeland (9-11). The contest has an over/under of 8.5.