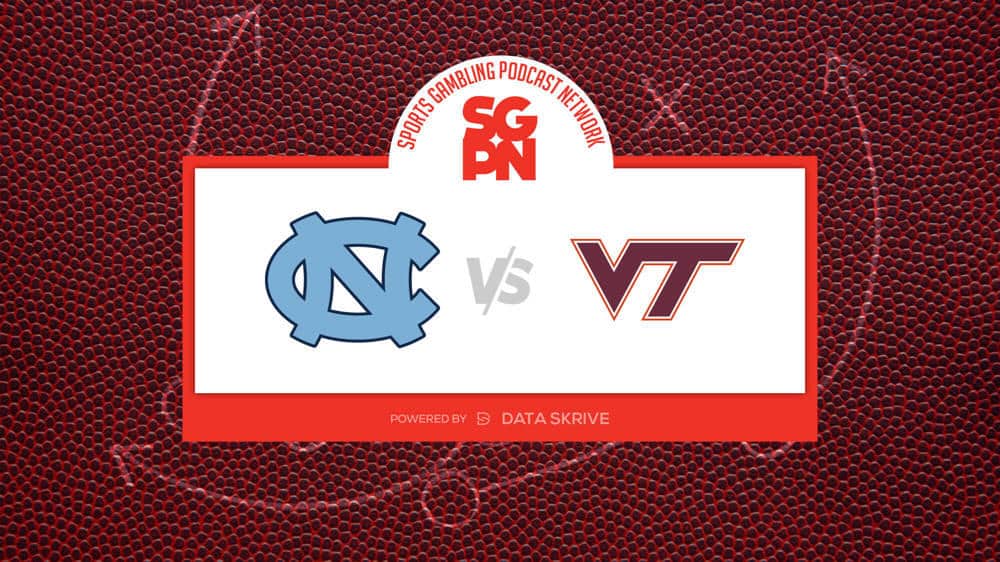 The North Carolina Tar Heels (3-1) will have their 21st-ranked passing attack on display versus the Virginia Tech Hokies (2-2), who boast the No. 20 passing defense, on Saturday, October 1, 2022. The Tar Heels are favored, by 8.5 points. The over/under in this outing is 57 points.

Where To Watch North Carolina vs. Virginia Tech