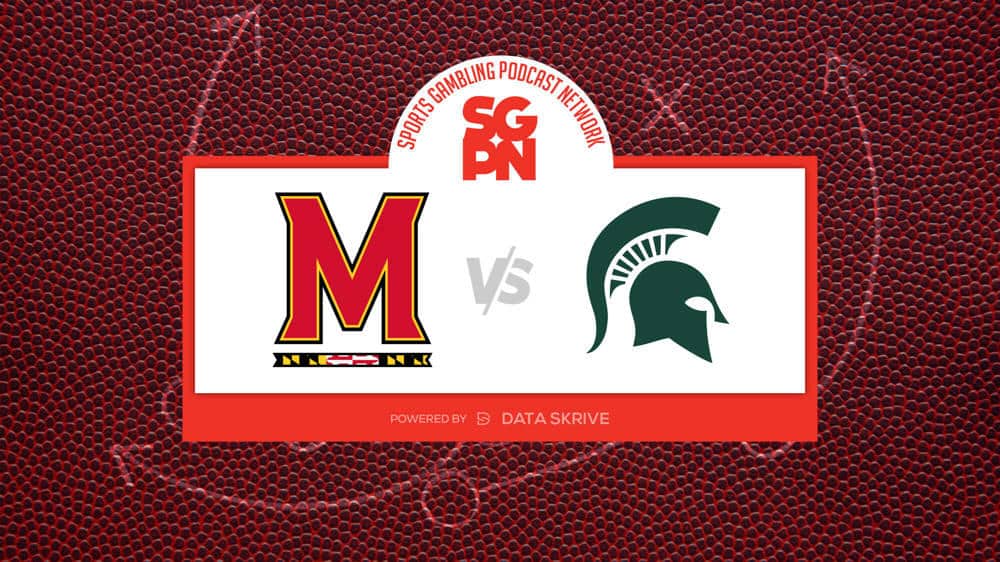 Big Ten play features the Maryland Terrapins (3-1) taking on the Michigan State Spartans (2-2) on Saturday, October 1, 2022 at Capital One Field at Maryland Stadium. The Terrapins are notable favorites in this one, with the spread posted at 7.5 points. The over/under is 59.5 in the contest.

Where To Watch Maryland vs. Michigan State