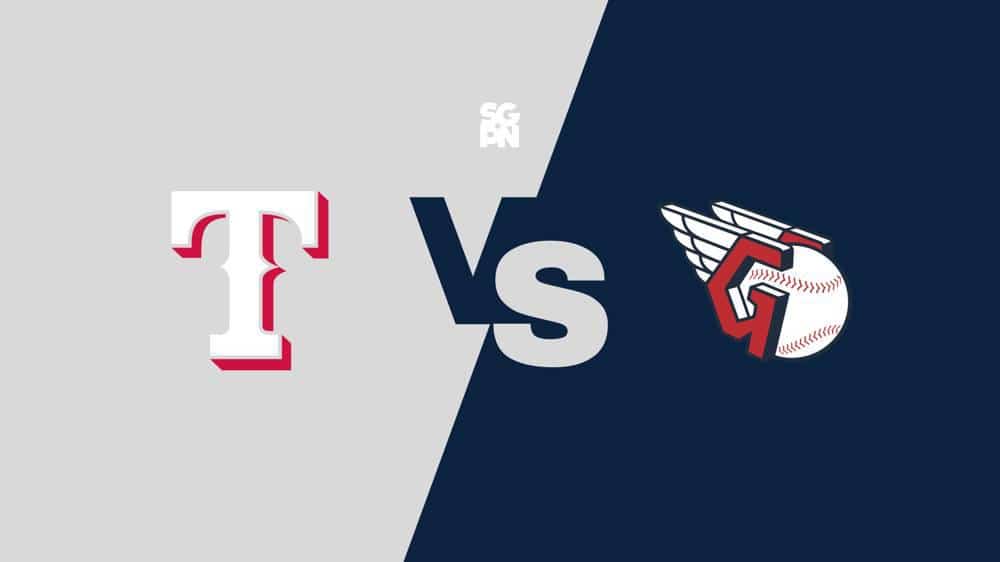 Oddsmakers project the Rangers as a tight favorite (-119 to win on the moneyline) against the Guardians (-100). The starting pitchers are Jon Gray (7-7) for the Texas Rangers, and Cody Morris (0-2) for the Cleveland Guardians. The game’s total is 7.5.

Where To Watch Rangers vs. Guardians